Sarah’s move from Ireland to Melbourne 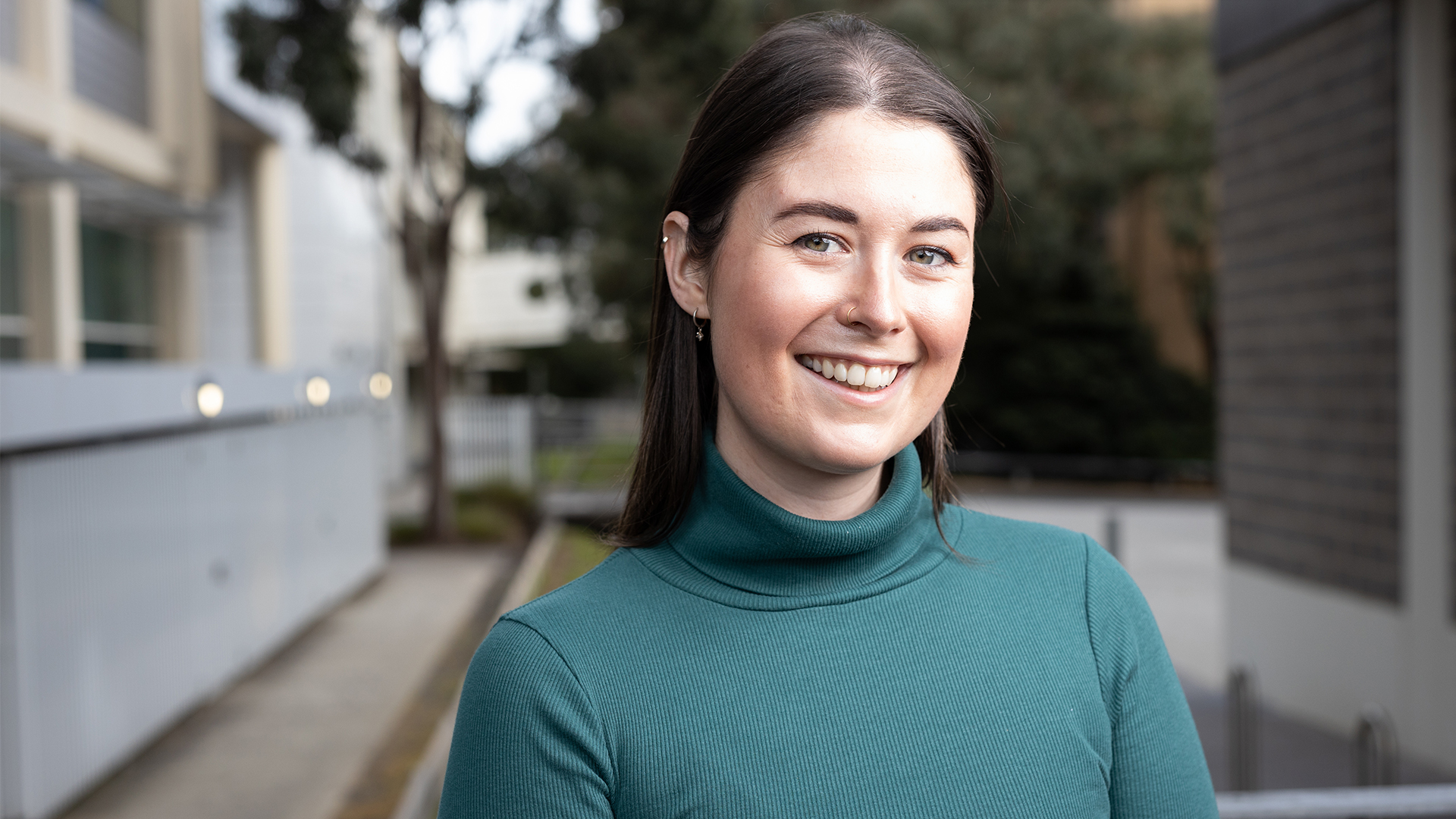 Posted at 11:15am on 4 August 2022 in Careers, Latest news by Communication and Engagement

After coming to the end of her intern year in 2021, Dublin born and raised Sarah Elliott was looking for a new adventure.

With a few of her friends and colleagues already in Melbourne, and a partner from New Zealand ready to move closer to home, Sarah decided to take the leap down under.

However, deciding to move countries in the midst of a pandemic wasn’t the easiest process.

“We were trying to get flights for around two months, and it seemed at one point like we would never get here!”

Eventually, after boarding a nearly empty flight at the end of September 2021, Sarah arrived in Melbourne and began work at Monash Health.

“Some of my residents and registrars at home had worked in Monash Health while they were living in Melbourne and had only good things to say about it, so it was my top choice.”

Sarah began working in Emergency at Monash Health, something she had never experienced in Ireland.

“I started off with 6 months of ED, which was a massive change for me.”

“Irish interns do not work in ED as a core rotation, so it was the first time I’d been in an emergency department as a doctor other than the rare morning post-take ward round on patients who hadn’t a bed yet.”

“I ended up loving it, which I really didn’t expect!”

Sarah is in the midst of a general stream year, meaning she has the opportunity to work in several areas of the health service and has since worked in haematology and general medicine.

She plans to move to psychiatry and medicine at the Jessie McPherson Private Hospital next.

“I try to get up early regardless of my shift that day and get some exercise or reading in if I can.

“When I was working in Ireland most if not all my hobbies fell to the wayside due to the extreme working hours.”

Sarah says the best thing about moving has been the change to her work-life balance.

“It wouldn’t have been that unusual in Ireland for me to have worked 65- to 75-hour weeks regularly, which doesn’t leave time for much else.

“I have more days off here to relax and have fun, and I find that that allows me to be more enthusiastic about work when I’m there.”

Sarah said homesickness has been one of the biggest challenges since moving, but finding support has been integral to settling in.

“In the beginning, my long-term partner was still in Ireland finishing his contract, and I was really lonely.

“I found an amazing GP who also happens to be Irish and she was honestly incredible. I spoke to her every week for a little while and I credit her with helping me to settle in properly.”

Sarah said once the weather picked up and she settled into her work, things started to improve.

“Monash Health also has excellent mental health resources for employees, I cannot get over how well supported I am by medical and workforce staff!”

Sarah said moving to Melbourne was “the best decision I have ever made.”

“I feel so supported by senior staff in Monash Health in all departments, which has given me a safe environment in which to learn and practise clinical skills.”

While she wasn’t considering a long-term stay when she arrived in Melbourne, she said her experience at Monash Health has left her considering settling here.

“When you’re able to learn in a protected environment your confidence begins to climb and the more you push yourself, the better doctor you can become.”